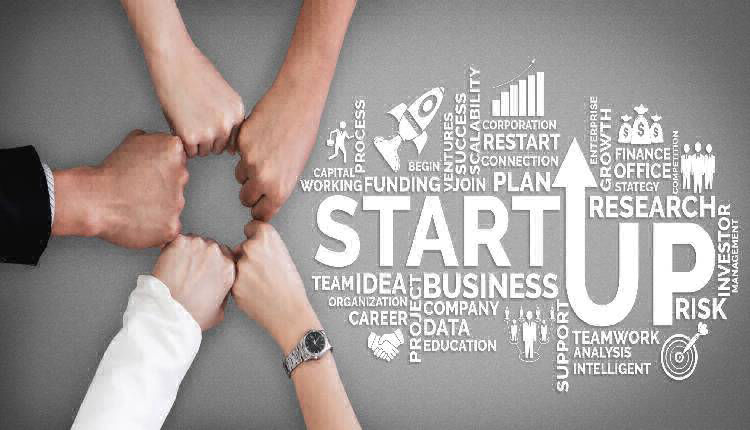 Have you heard about the draft bill on the promotion of the start-up ecosystem, also known as the ‘Start-up Law’?

This draft bill has been presented by the government a few weeks ago to promote international talent and to encourage the creation and growth of digital hubs in Spain. It is one of the measures included in the agenda ‘España Digital 2025’, the roadmap of Spain for digitalization, about which we previously wrote in our blog last December.

In the current high unemployment scenario we are living in, start-ups are playing an increasingly key role in the generation of quality jobs, and better preparation of young people in the digital field. This is one of the reasons the government wants to help these companies thrive.

The proposal especially targets technology-based companies and innovative SMEs, and includes a number of important aspects we like to highlight for you:

• Taxation advantages: The tax rate on corporate income tax and non-resident income tax is reduced from 25% to 15% in the first tax period in which the taxable income is positive and in the following three periods, provided that the start-up qualifies as an emerging company.

• Greater administrative flexibility: The aim is to attract non-resident foreign investors, who could operate in Spain, without the need to obtain the NIE or (foreigner’s identification number). Those of you who have already started a business in Spain, know this can be quite time consuming to obtain. Investors will still need a NIF or tax identification number for their start-up though. The (digital) application process to obtain this NIF would however be made more efficient.

• Talent attraction: A special visa for ‘digital nomads’, valid for one year, is also being discussed. The idea is to have a specific visa to encourage people to come and live in Spain, whilst still working for their foreign employers.

• Investment encouragement for start-ups is also an important issue in this draft. The government wants to increase the maximum deduction rate for investments from 30% to 40% for start-ups (from 60,000 to 100,000 euros per year), as well as the period in which the company is considered to be recently created, which would go up from 3 to 5 years in general, or to 7 years for specific companies.

As in any draft project, there are a few open issues that are now being discussed, such as the criteria to be used to define what an innovative company is or what the entrepreneur’s profile is.

If you want to know more, you can find it here

Olive Operations will keep you informed about the evolution of this draft law, which has still a long way to go. If you have other questions about setting up or operating in Spain, we’d be more than happy to help you out.